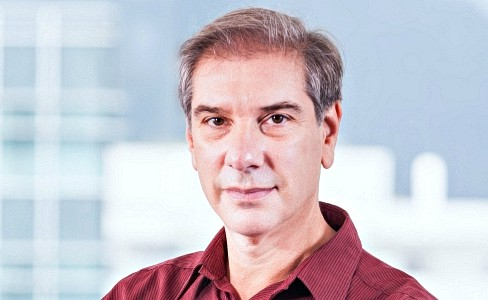 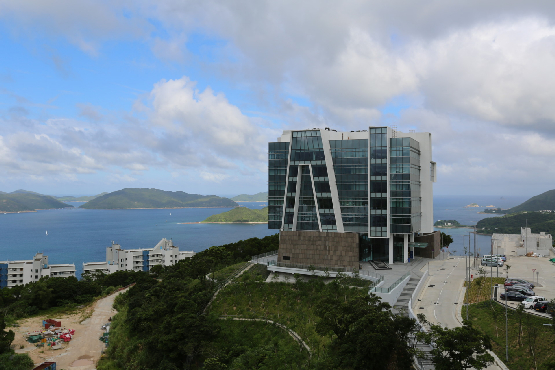 Speak with some of the greatest minds at HKUST, and they will tell you that what drives them to make scientific discoveries is “curiosity”. There is a belief that research is carried out primarily in an effort to solve problems, to find out why certain phenomena occur, or to cure a particular disease. They are following in famous footsteps: Isaac Newton (who, incidentally, was a mathematician, astronomer and a physicist, as well as being a Member of Parliament) formed his theory of gravitation on observing a natural occurrence -- apples falling from a tree -- while Michael Faraday discovered electricity after many years of being “absorbed in disentangling the riddles of the universe,” according to educator Abraham Flexner, writing in 1939.

HKUST Jockey Club Institute for Advanced Study (IAS) provides these brilliant minds with an environment where they can create new ideas and work on new thoughts, where they can explore, push boundaries, and go down previously unexplored paths.

Professor Andrew Cohen, Lam Woo Foundation Professor and Director of IAS, says that HKUST was the logical location for IAS, with its emphasis on fostering research of the highest quality. “Basic research has not been the focus of Hong Kong society until recently; most institutions here have concentrated on the education component,” he notes. “Research is one of the founding characteristics of HKUST, and it was the first university in Hong Kong for which this mission is pre-eminent. This raises the level of basic research not just in Hong Kong, but in the region.”

IAS provides an environment where distinguished researchers can think unfettered by other responsibilities. “This is the number one priority for highly creative people,” says Prof. Cohen. “We provide them with the environment to think and interact with like-minded others, and not be distracted by activities such as administration and teaching. They are free to pursue their ideas.”

Prof. Cohen, as well as being Director of IAS, a highly respected scholar in his specialist field of high-energy physics, is an example of the type of academic for which IAS is designed. And he is in excellent company: among the faculty are Nobel laureate George Smoot, IAS TT & WF Chao Foundation Professor; Prof. Ching W. Tang, IAS Bank of East Asia Professor, the first Chinese recipient of the prestigious Wolf Prize in Chemistry for his discovery of OLED (organic light-emitting diode);  and, illustrating the fact that IAS doesn’t limit itself to science, technology and business, distinguished conductor and composer Prof. Bright Sheng, IAS Helmut and Anna Pao Sohmen Professor-at-Large, who has been described as a “fresh voice in cross-cultural music”, and whose works have been performed by top-tier orchestras such as Los Angeles Philharmonic, Boston Symphony, and the Hong Kong Philharmonic.

As well as recruiting scholars of excellence as IAS Professors, the Institute also plays host to many distinguished researchers for shorter visits, where they can interact with HKUST faculty and engage in frontier research projects. “We have approximately 1,000 visiting each year,” notes Prof. Cohen. Professors and short-term visitors take part in the vibrant program of conferences, workshops and meetings developed by IAS.

Having taken up the role of Director of IAS, Prof. Cohen is currently identifying areas for future focus and the structures needed to foster these. He is keen to increase the length of stay of visiting scholars, providing greater opportunities for them to complete projects and engage more closely with HKUST collaborators. On the other hand, he would like to see the creation of clusters of focused research activity that would encourage researchers with responsibilities elsewhere to come for a semester or other period of time to suit them.

Prof. Cohen is also seeking to strengthen and expand the public outreach program. “General understanding of basic research and its benefits to society is not well appreciated in this part of the world,” he explains. “It is important for the future of Hong Kong society and the wider region to encourage public knowledge of basic research and its goals and place in society.” This can be achieved by expanding the program of public lectures delivered by visiting distinguished professors, promoting engagement between researchers and the wider public, especially high school students. “We are also working with stakeholders at the University to develop other outreach activities, such as video productions on basic research topics taking place here and elsewhere in Asia,” he says.